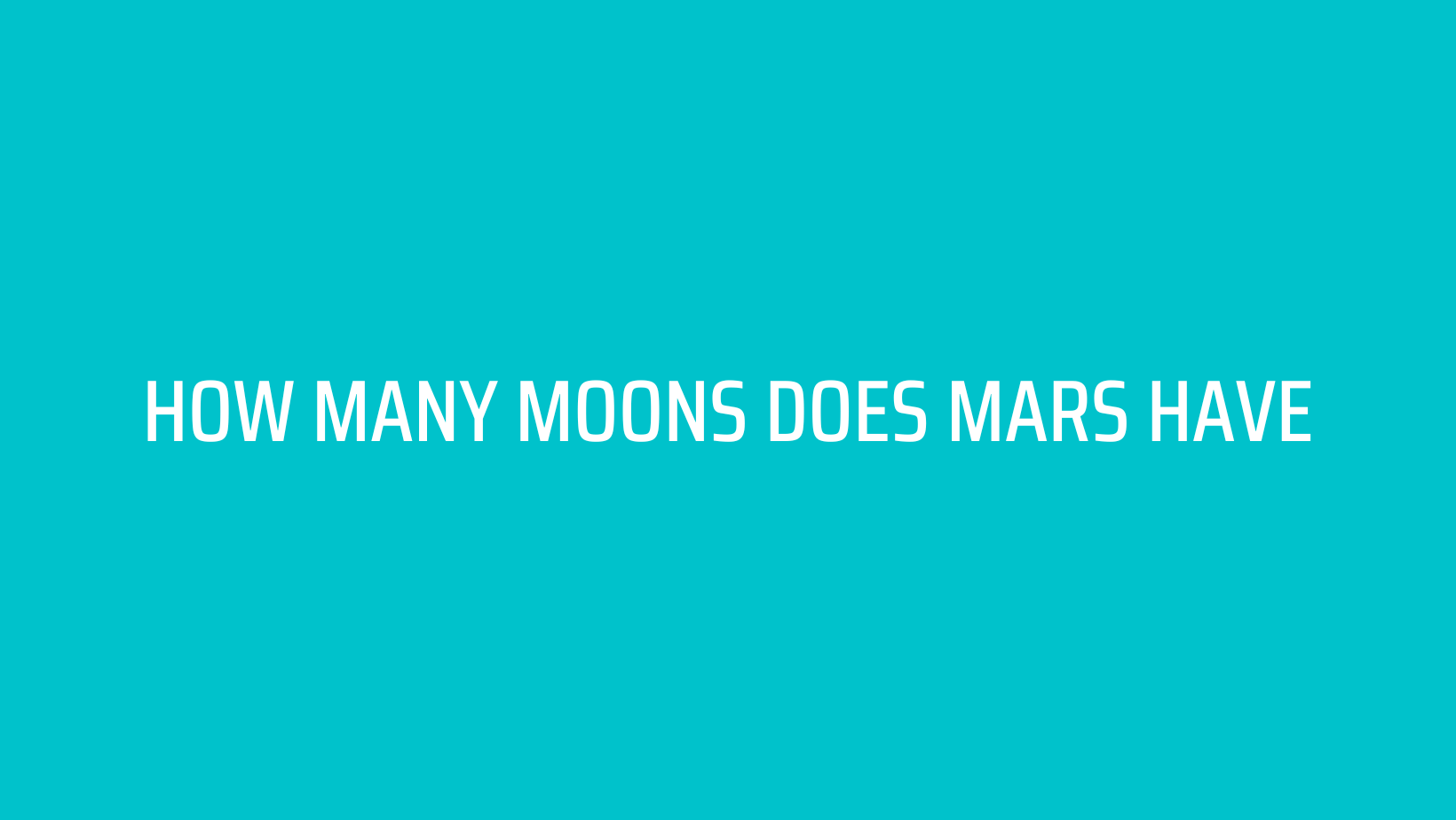 Both Phobos and Deimos were discovered in 1877 by the American astronomer Asaph Hall, who named them after the Greek mythological figures associated with Mars, the Roman god of war. The moons are thought to be small, irregularly shaped asteroids that were captured by Mars’ gravity at some point in the past. They are both relatively close to Mars, with Phobos orbiting at an altitude of only 9,300 kilometers (5,800 miles) and Deimos orbiting at an altitude of 23,500 kilometers (14,600 miles).

Question: How Many Moons Does Mars Have?