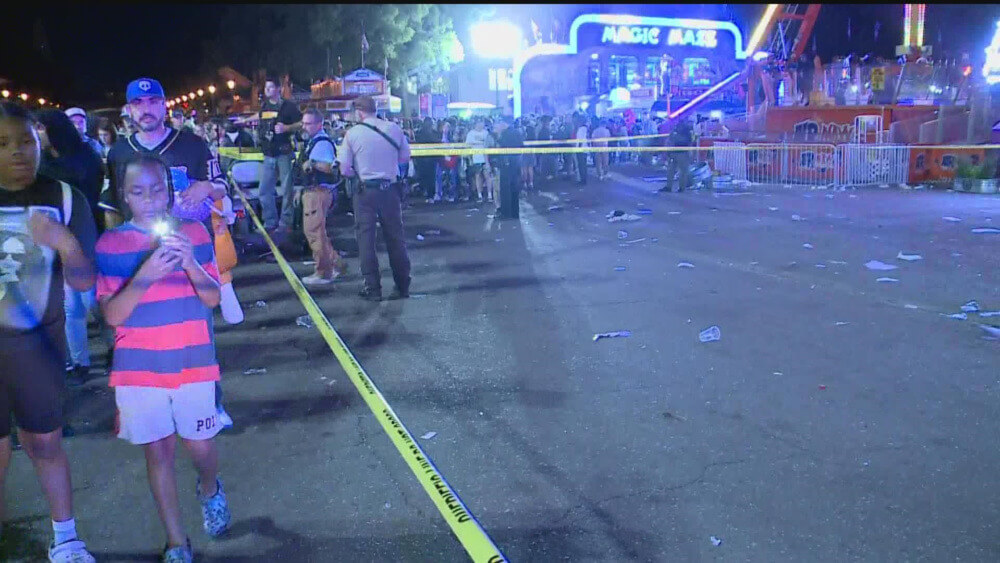 The Minnesota Fair Police Department said officers responded to the gunshot shortly after 10 p.m. Near the mix of Carnes Avenue and Liggett Street on Saturday, the area was “bustling with onlookers and a large police force.”

The shooting occurred within 15 to 20 feet of “a number of officers,” State Fair Police Chief Ron Naphra said in a public interview Sunday. Officers later found the victim with a non-hazardous bullet twisted in his leg, and paramedics took him to a clinic. The shooters took off in groups and were not caught. The Minnesota Criminal Investigative Service is cooperating with the investigation.