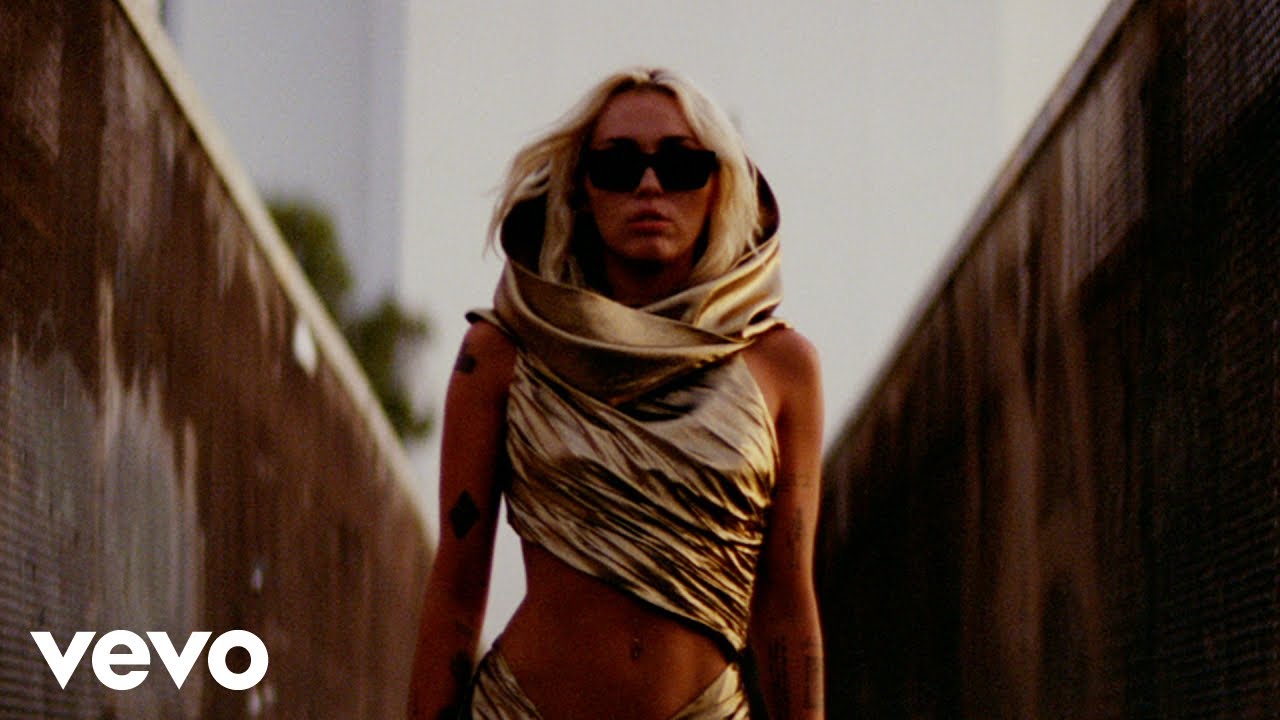 Miley Cyrus Flowers Breaks Spotify Record – Miley Cyrus new song “Flowers” Breaks Spotify Record and has become the most-streamed song in a single week in Spotify history, according to a press release from the singer’s record label. Spotify acknowledged the milestone on their Twitter account, and Miley Cyrus thanked both Spotify and her fans in her reply. The success of the single may lead it to be among the top 10 in the Billboard Hot 100 chart. The song is the first from her upcoming album Endless Summer Vacation, set to be released on March 10. The lyrics of the song have led fans to speculate that it references her past relationship with ex-husband Liam Hemsworth.

Thank you so much @Spotify and my amazing fans. ❤️ https://t.co/Zbcr5arWP3

Miley Cyrus thanking her fans for the success of her new song “Flowers.” This new song Breaks Spotify Record by getting the most streams in a single week on Spotify.

Spotify announced this on Friday. Cyrus’ new song has gotten over 100 million streams, which is more than the previous record held by BTS’ “Butter” which had 99.37 million streams. Cyrus took to her social media to thank her fans for listening to the song and showing it love. The album “Endless Summer Vacation” which will have “Flowers” in it, is going to be released on March 10. The song also made headlines because it has references to Cyrus’s ex-husband, Liam Hemsworth. Fans noticed this because the song was released on January 13, 2023 which is also Liam’s 33rd birthday.