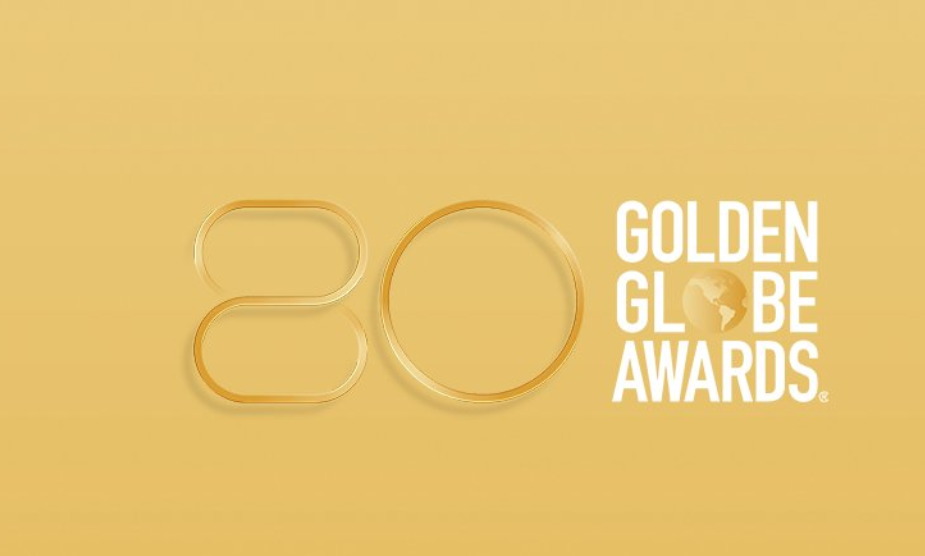 Golden Globe Awards 2023 – After a year away from the spotlight due to the boycott led by studios and celebrities, the Golden Globe Awards 2023 made a triumphant return on this Tuesday. The ceremony, which is known for foreshadowing the Oscar winners in March and setting fashion trends for the awards season, was held at the iconic Beverly Hilton in Los Angeles.

As expected, the red carpet was filled with an array of dazzling ensembles, with many attendees opting for black and gothic-inspired outfits. Selena Gomez made a strong impression in her dramatic Valentino gown, while Jamie Lee Curtis stood out in a lace cape worn over a strapless jumpsuit, also designed by Valentino. Liza Koshy and Paige Butcher were among the other stars who chose to wear dark lace ensembles, adding a touch of elegance to the event.

A look at this year's Golden Globe WINNER for Best Picture – Drama, @thefabelmans! What a FANTASTIC film 🎥✨ #GoldenGlobes pic.twitter.com/HAnoMQULT9

The return of the Golden Globe Awards after a year of absence marks a significant moment in the entertainment industry, as the event brings together some of the biggest names in film and television to celebrate outstanding achievements in the industry. 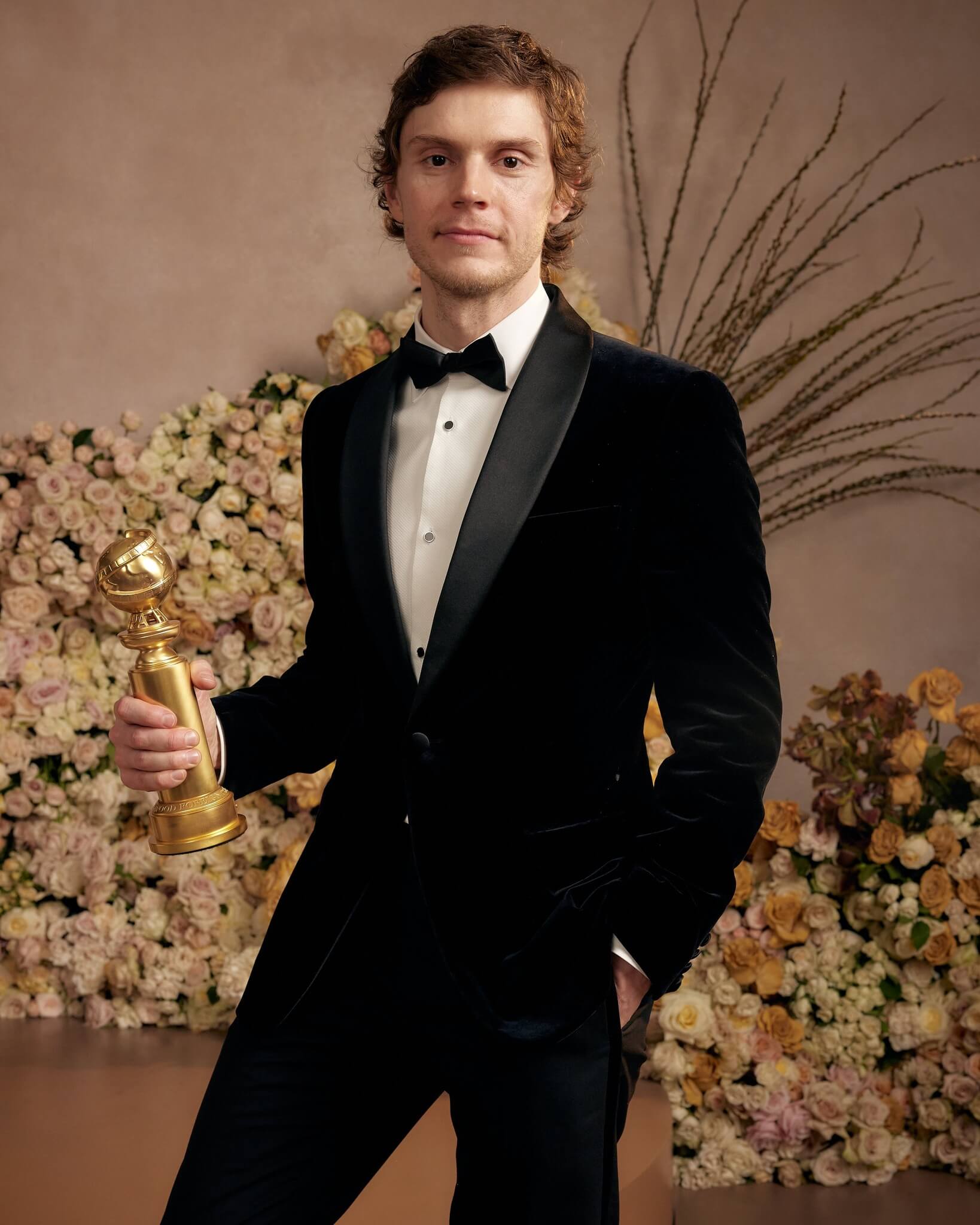 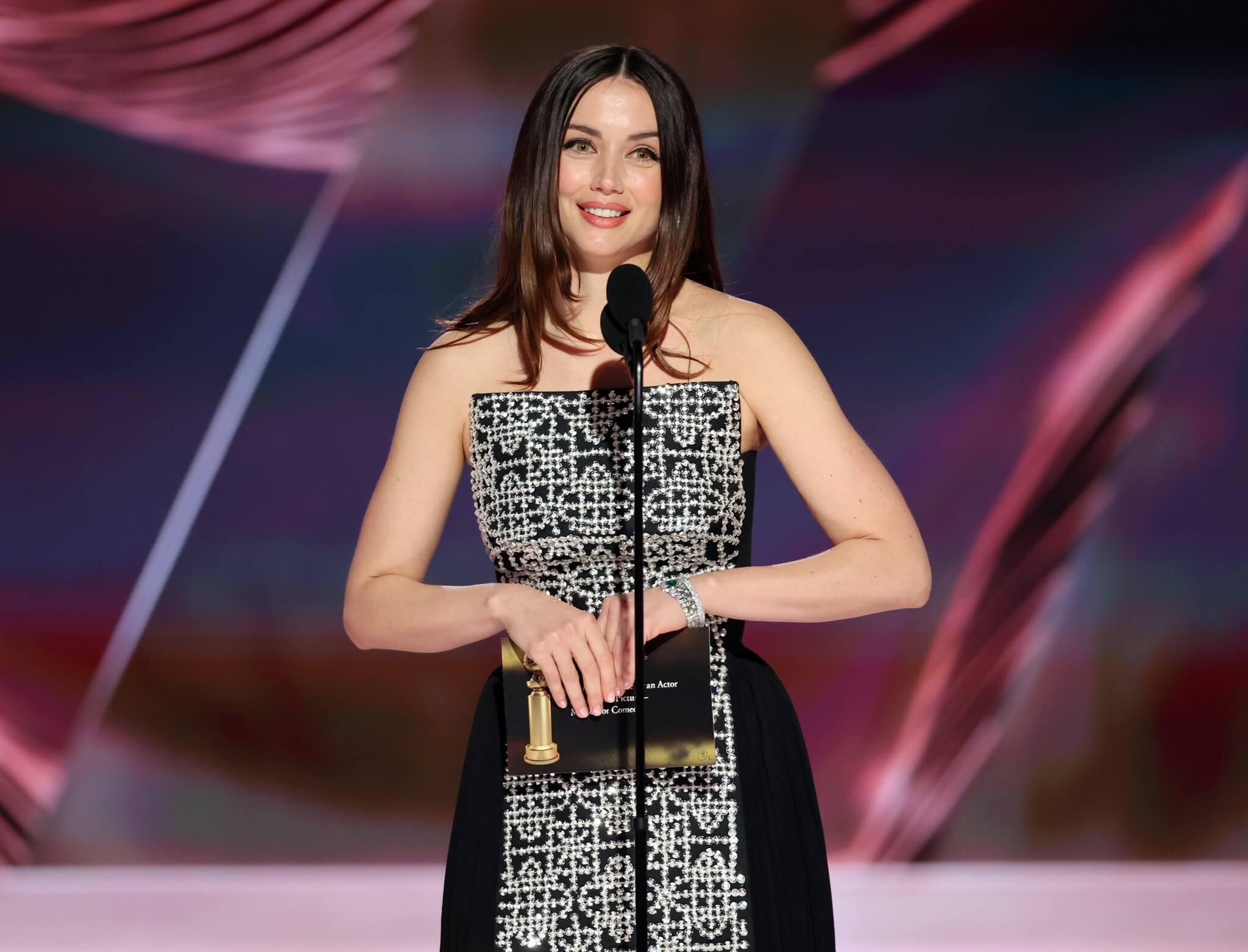