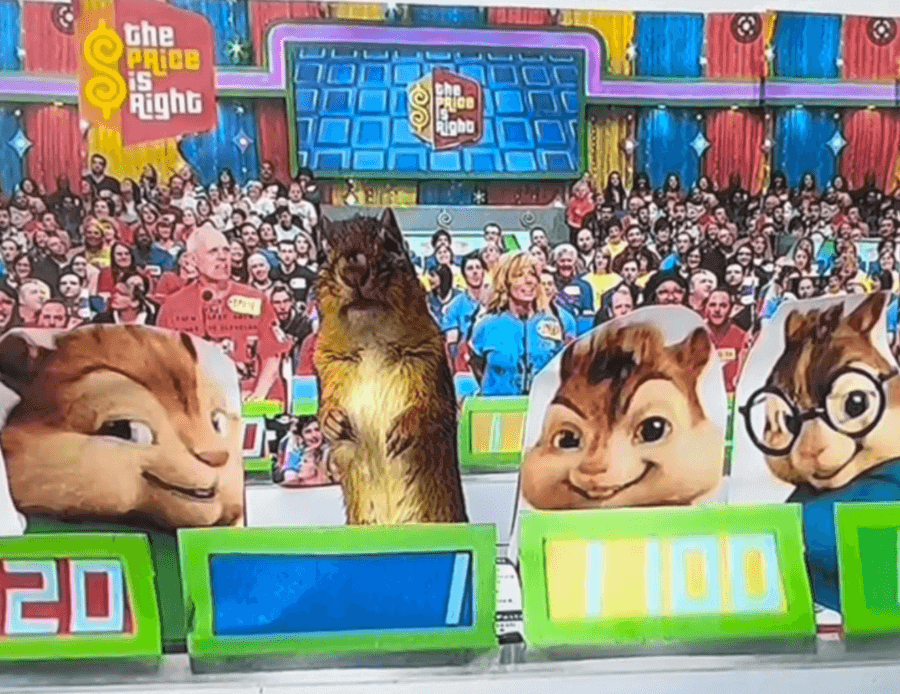 George the Chipmunk Goes Viral – Hello Dpfhi readers, in today’s article i am gonna to share with you an interesting story about George was a Chipmunk that goes viral right now around the social media platform.

And this post is about jack who is 14-year-old and his mom in Cranberry have turned their pandemic so interesting and fun with their pet George the Chipmunk by using TikTok app. However for many people this app is useless but for jack’s family this app gives them lots of hope and easy platform to show their creativity.

Who is George the Chipmunk?

George is a Chipmunk, And jack stared feeding Chipmunk a few years back during the pandemic when they were at home and doing nothing. At first George the Chipmunk was hesitate to come near jack..but after few days he started waiting for jack at his door, and chirping for seeds. Once they know George love seeds, after that jack had something in his mind.

Jack started printing out backgrounds and local people starts donating something for George, many kids donates their toys to George. this is how George becomes so popular on internet. and George also appeared on The Price is Right game show.

Want to find out more about George Chipmunk and also want see his videos then you can check out his TikTok Channel – https://www.tiktok.com/@georgethechipmunk