Fake Allegations – Two women have accused former boxing champion George Foreman and also filed a lawsuits in a Los Angeles court. Two women who have filed a lawsuit in a Los Angeles court, Saying that they were sexually abused by George Foreman in 1970 when they were between 13 and 16 year old (Forty five years ago) and demanding money, According to our sources they are asking for $12.5 million each from the 73 year old former heavy weight champion of the world, George Foreman. 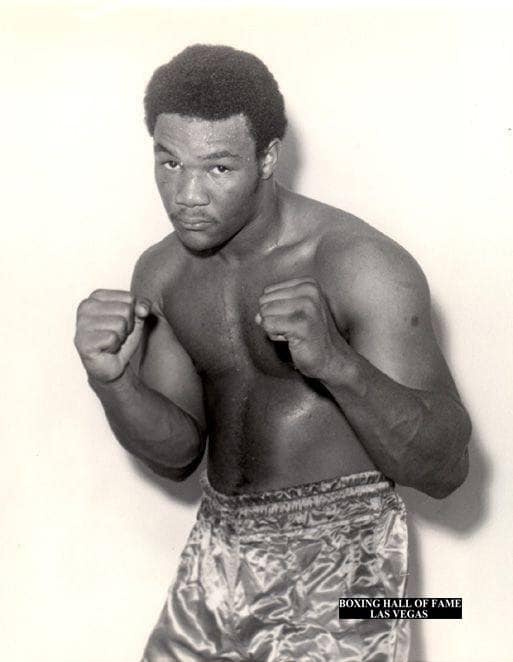 What George Foreman Says About The Fake Allegation?

George Foreman says he is being targeted from over the past six (6) months, and the are falsely claiming that i sexually abused them in the 1970 when they were teenager. I deny all these allegations and its completely fake and false allegations.

“The pride I take in my reputation means as much to me as my sports accomplishments, and I will not be intimidated by baseless threats and lies. I am, and always will be, guided by my faith and trust in God. I will work with my lawyers to fully and truthfully expose my accusers’ scheme and defend myself in court. I don’t pick fights, but I don’t run away from them either.”

Spoiling someone’s reputation and shamelessly demanding money. This makes people disbelief even there is true stories of abuse that abound. Please don’t do that guys.. This is not good.!!